by: Jasmine Drake and Jennifer Bourgeois

The current face of the opioid epidemic in America has been considered to primarily plague rural and suburban communities, with White, Non-Hispanics overwhelmingly suffering its devastating effects. According to the Centers for Disease Control (CDC), from 1999 to 2017 in the United States, White, Non-Hispanics experienced the highest rates of opioid overdose deaths amongst any ethnic group, as shown in Figure 1. Their age-adjusted rates, which are used to make fairer comparisons between groups with different age distributions, of overdoses increased by over five-fold during this timeframe.

However, in recent years, there has been a historic surge in the number of opioid overdose deaths sweeping across urban, minority communities in the United States. Their stories, however, are often not addressed in the narrative on tackling this alarming epidemic.

In 2016, Black and African American youth ages 12-17 were reported to be more likely than whites to have used opioids in the past year. This data shows that we are moving in the wrong direction, and it may be a precursor to even more opioid overdose-related fatalities in the black community in coming years.

This growing trend is also demonstrated in Fig. 2 below, which provides 2017 data for States where the age-adjusted rates of opioid related deaths for minority groups were higher than the National U.S. average age- adjusted rate of 14.9. In comparison to the U.S. national average age-adjusted rate of 14.9 opioid related deaths per population of 100,000 reported in 2017, the opioid epidemic was found to disproportionately impact Blacks with them leading the number of opioid overdoses in the District of Columbia, Illinois, Iowa, Michigan, Missouri, West Virginia, and Wisconsin. Interestingly, in West Virginia, which leads the nation in opioid overdoses at a rate of 44.3 deaths per 100,000 for Whites, Black, Non-Hispanics experienced more opioid overdoses (46.5 deaths per 100,000) than for any other ethnic group. In addition, Hispanics experienced opioid related deaths well above the U.S. national average of 14.9 in the states of Connecticut, Massachusetts, Michigan, Ohio, and Rhode Island. One limitation to assessing the totality of the opioid epidemic in Black and Hispanic Communities is a lack of specific ethnicity-based reporting in some jurisdictions.

As a point of reference, the 2017 opioid overdose rate of 5.1 per population of 100,000 was reported for Texas, which is well below the national average of 14.9 per population of 100,000 across all ethnicities and has the fourth lowest opioid overdose rate in the country. The low numbers of opioid related overdoses in Texas when compared to the U.S. national average may give the impression that there is no real threat of an opioid epidemic in the state.

Although the number of opioid overdoses in Texas is far below the U.S. national average, these drugs have severely impacted rural areas in the Lone Star State in places like Baylor County, where there were a reported 30 opioid related deaths per 100,000 population in 2016, according to the Texas Health Institute. From 1999 to 2017, Texas saw a 2.8 fold increase in opioid overdose deaths for Blacks, Non-Hispanics, a 2 fold increase for Hispanics, and a 4 fold increase for White, Non-Hispanics, according to 2017 CDC data.

Previous research has suggested that the increasing threat of the opioid epidemic impact on urban, minority communities may be attributed to several factors including the under-prescribing of prescription opioids to minorities, the availability of potent new non-methadone synthetic opioids, and the lack of evidence-based treatment solutions. Disparities in the under-prescribing of prescription opioids in minority communities was once thought to shield these communities from the devastating effects of the opioid epidemic. However, several studies have suggested that this racial disparity in the under-prescribing of prescription medications in urban communities may cause minorities to access illicit preparations of these drugs, which are often laced with potent synthetic opioids like fentanyl and carfentanil. In recent years, many urban communities have experienced a significant spike in the number of opioid overdoses, which may be linked to the availability of synthetic opioids. These potent synthetic opioids, which are roughly over 100 times more potent than morphine, are lethal at very low levels and are often used as cutting agents in illicit drugs, such as heroin and cocaine. It has also been suggested that the addition of these potent synthetic opioids to street drugs and counterfeit pill preparations, which are available on the black market, may also be linked to the increased rates of overdoses over recent years in minority communities. According to CDC data, the reported number of cocaine overdoses for blacks doubled from 1.6 per population of 100,000 in 2003 to 4.3 per population of 100,000 in 2017.

According to the Bureau of Justice Statistics, in 2016, Blacks made up only 12% of the U.S. population but comprised over 33% of the incarcerated population in the criminal justice system.

There have been similar devastating effects in Hispanic communities. A report by the Drug Policy Alliance states that although Hispanics make up approximately 17% of the U.S. population, they make up 50% of all federal drug cases. According to Michelle Alexander, who authored “The New Jim Crow: Mass Incarceration in the Age of Colorblindness” (2010), "nothing has contributed more to the systematic mass incarceration of people of color in the United States than the War on Drugs." Due to the traditional criminal justice response to substance abuse in urban communities, minorities may also be more unlikely to seek rehabilitative treatments out of their fear of incarceration.

As a result, the complexities of the urban community’s strained relationship with the criminal justice system has to be considered when creating culturally sensitive solutions for addressing the opioid problem in these communities. Socioeconomic factors, such as disparities in access to affordable healthcare that may also create barriers for minorities seeking help from rehabilitative treatment facilities, must also be considered when addressing the opioid epidemic.

In order to effectively assess and mitigate the devastating effects of the opioid epidemic in minority communities, there is a need to create evidence-based policies, which take into account the unique cultural experiences of these populations. These policies should focus on key issues and culturally sensitive solutions to coping with this epidemic, such as exploring minority relations with the criminal justice system, increasing the availability of faith-based rehabilitative treatment alternatives, and the availability of low-cost rehabilitative treatment facilities.

Jasmine Drake, Ph.D.
Research Fellow at the Center for Justice Research at Texas Southern University.  Jasmine Drake is a research fellow in the Center for Justice Research and assistant professor with the Department of the Administration of Justice in the Barbara Jordan – Mickey Leland School of Public Affairs at Texas Southern University.

About the Center for Justice Research 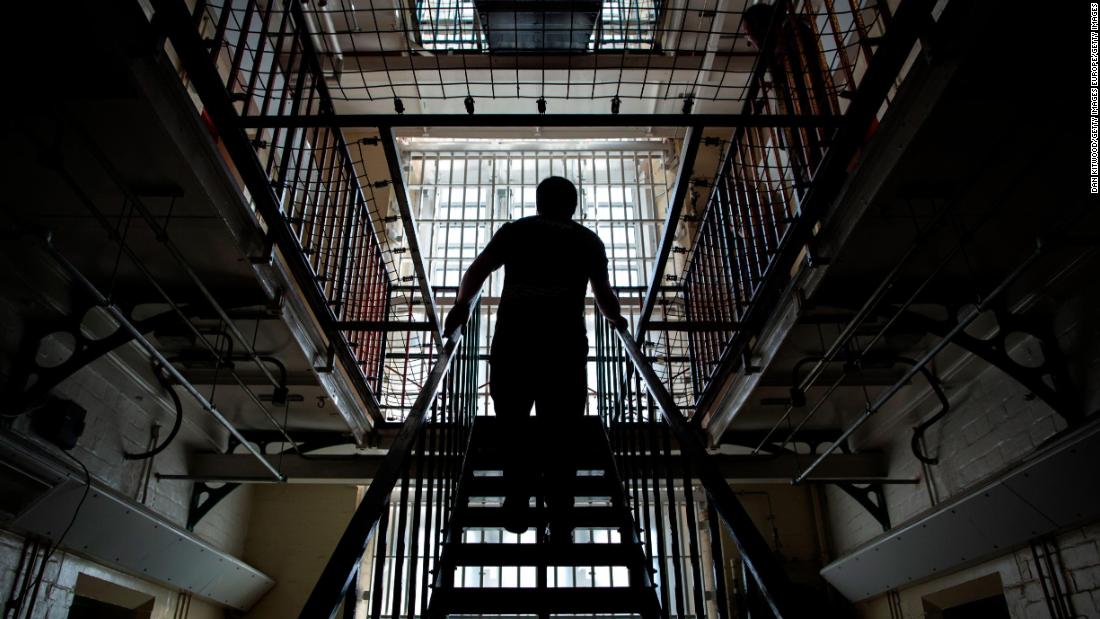 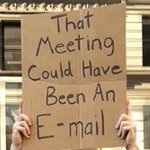 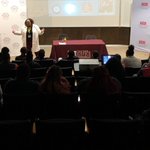