As states struggle to deal with school shootings after each catastrophic incident, attempts to curtail school violence have remained a mirage. This is arguably a result of partisan politics, as well-funded interest groups and politicians across the political divide hold the nation to ransom. Since the 1999 shooting at Columbine High School, approximately 215,000 students have experienced gun violence. Today, the country is no closer to a solution and we are in the same situation that we were in 20 years ago.

On May 18, just 36 miles from Houston, a shooting that claimed ten lives at Santa Fe High School added another chapter to the national debate about the relationship between gun possession and school violence. Nonetheless, differing views on the issue of gun control remain. These perspectives are centered on the reality of American history and its contemporary relationship with guns, both of which have become synonymous with American culture.

There are those for whom gun ownership is a badge of honor and pride while others couch their dislike of guns in a state of fear.  As such, gun ownership has solidified its place at the cultural table of debate, akin to abortion and the penalty of death.  While almost four-in-ten Americans own or live in households with guns and 48 percent grew up with a gun in the household, seven-in-ten have personally shot a gun at least one time in their life.

Despite such differences and political posturing, gun supporters and non-supporters have some points on which they agree.  For example, significant majorities of both groups favor limiting gun access to the mentally ill and for those excluded for their threat classification. The challenge continues to be finding a line of symmetry between the various political ideologies while simultaneously making strides in the right direction.

There is no debate about the need for a solutions-oriented approach to gun violence. We contend that there needs to be a government-supported national school-shooting database. In 1996, Congress defunded all national scale examinations of gun violence. Despite the lack of such examinations, there has been no shortage of theoretical justifications for these shootings. Though empirical evidence is limited, some of the studies  have centered on gun bans and the need for improved screening measures. Few, if any, have addressed the absence of a standard definition of school shootings, and fewer still have questioned the non-availability of a national database to provide quality information on school shootings.

Oftentimes, school shootings are categorized as mass shootings without a distinction being made between the two. Despite an absence of a clear-cut definition of school shootings and a national database, school shooting research, primarily conducted by non-governmental agencies, has provided findings worthy of consideration. Everytown is one such database that serves as the most exhaustive school shooting dataset, to date. This archive provides information that includes all “firearm discharges inside a school building or on a school campus or grounds.”

If we are to implement successful responses to school-related gun violence, we must begin by asking the right questions that will engender concrete commitment and legislative action, such as:

Given the scant research on school shootings, coupled with the societal outcry for a legislative response, we urge swift action without compromising those disenfranchised poor and racial/ethnic groups who are traditionally sacrificed on the altar of unsubstantiated criminal justice responses. Any school shooting policy should be evaluated by researchers who use a culturally responsive program evaluative approach.  Only effective policies and programs should be replicated. At this point, it is safe to say that a significant majority of school shootings and violence prevention programs do not include strict scientific examination. Therefore, these programs are susceptible to any existing systematic and cultural biases.

The National Rifle Association (NRA) spends over $3 million annually to influence gun policy in the direction of greater access and proliferation. Only sound research and an informed community will be able to withstand such a partisan and self-seeking organization.  Adhering to these recommendations ensures that any approach is effective at reducing school shootings, while simultaneously minimizing the ever-present disparities in the criminal justice system.

Texas Southern University has been a financial supporter of The Texas Tribune, a nonprofit, nonpartisan news organization that is funded in part by donations from members, foundations and corporate sponsors. Financial supporters play no role in the Tribune’s journalism. Find a complete list of them here. 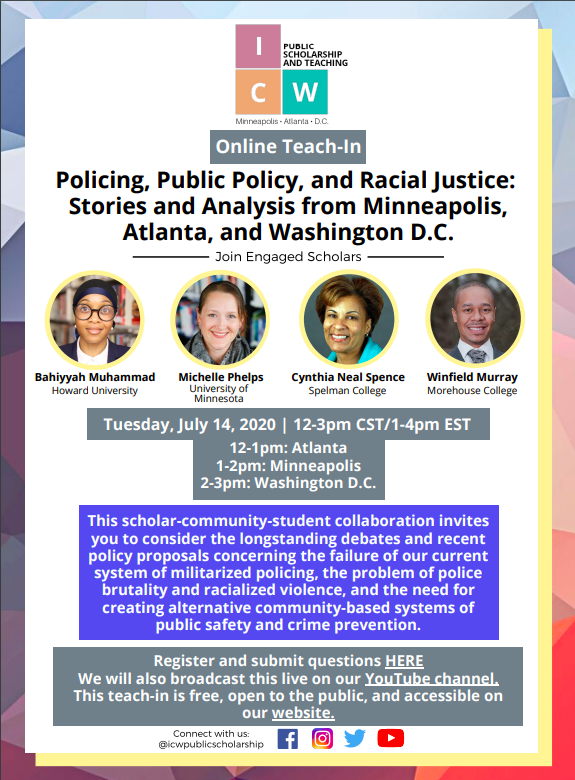 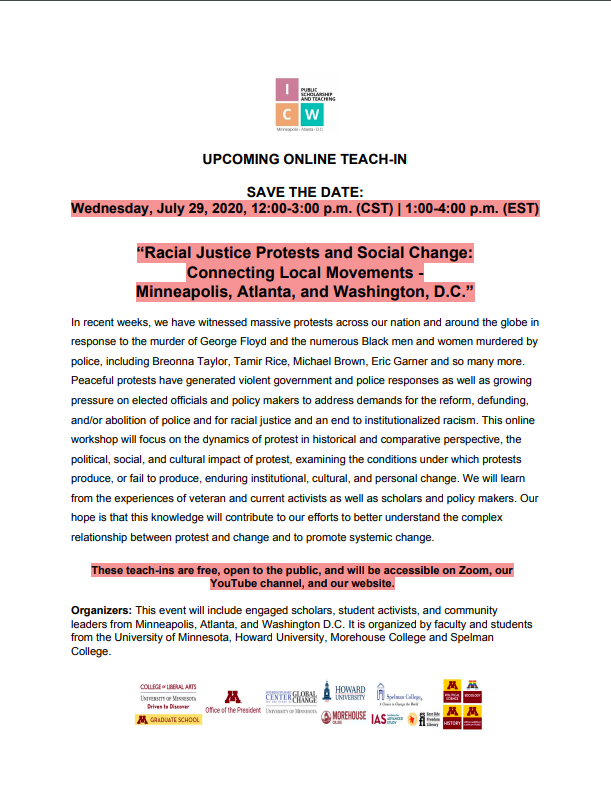 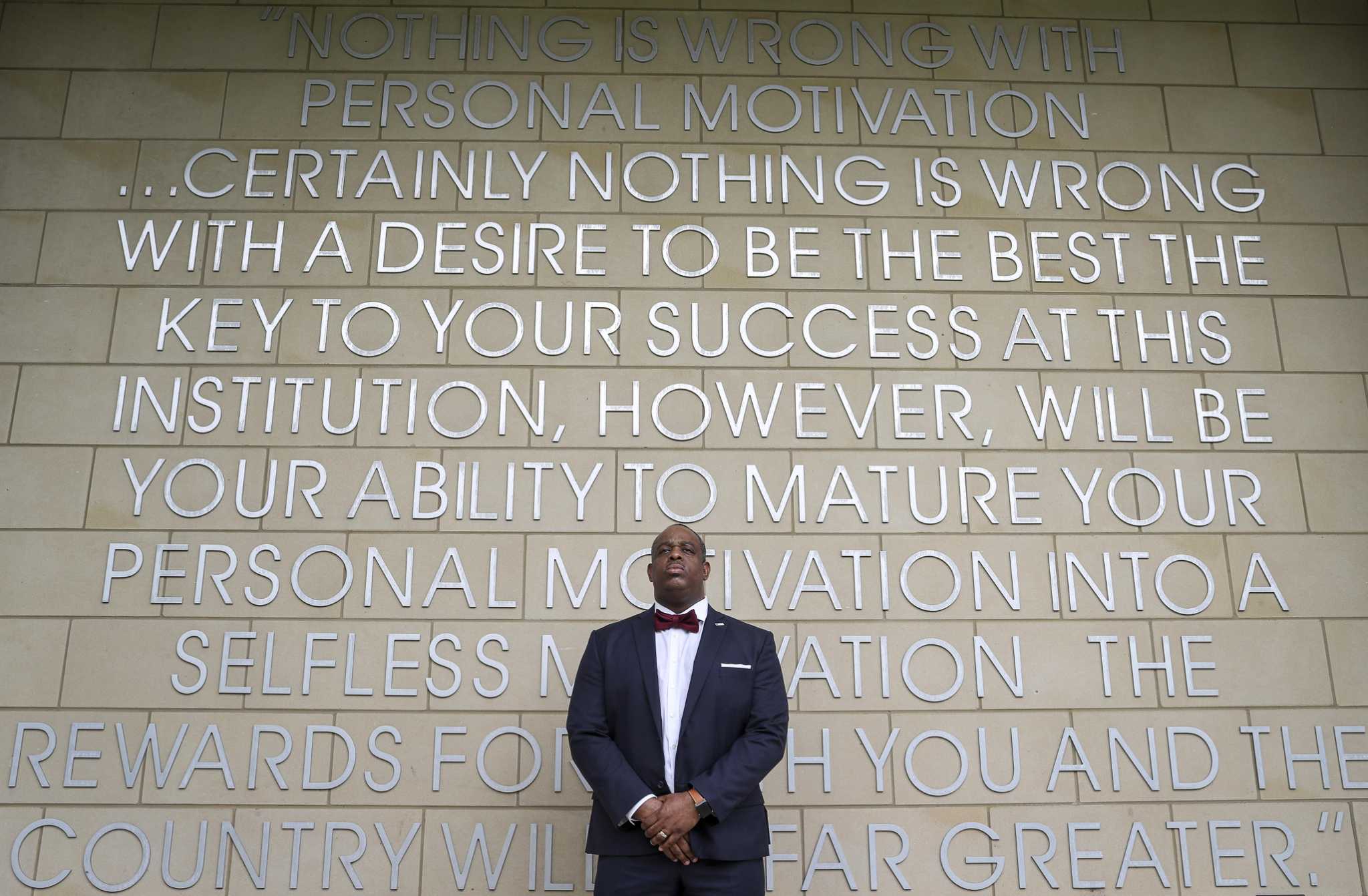 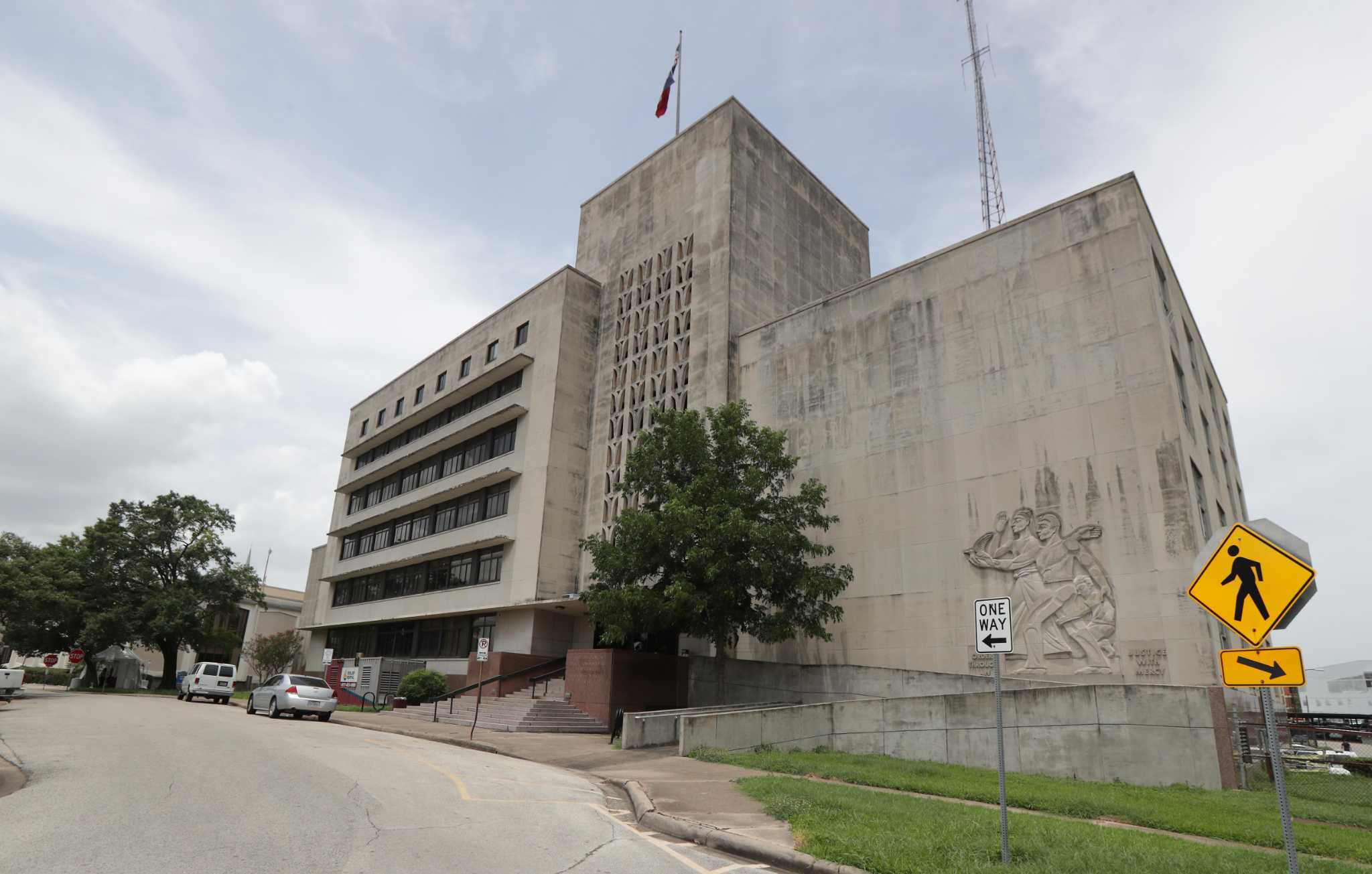